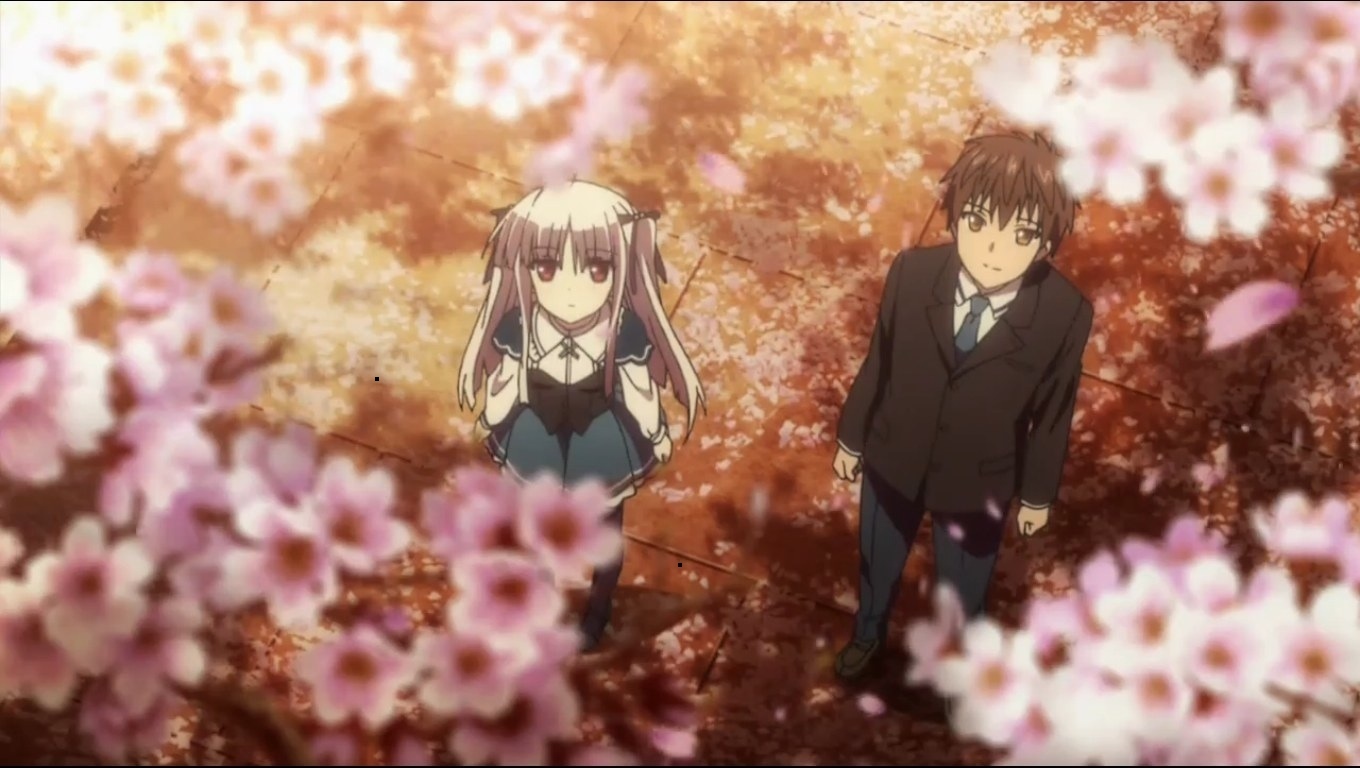 ALL POSTS
I sometimes wonder about his libido or attraction to Females sometimes wondering if he is into males because the girls that are interested in him are enough to make a teenager fantasize for a long while.
(edited by Otaku4469)
0

He likes Julie, and possibly has have some interest in miyabi.

I wonder about Julie because she seems to be much younger than him since the series never states her age, and that is important to know.

I really want to know her true age meaning Julie because she looks like she is in middle school compared to the other girls or even younger.

You can't judge someone just by their appearance alone.

Also you do realize that none of the characters ages are actually given in this series, right?

So your opinion doesn't mean much in that case.

The other girls in the series look like they are 16 or 17 years of age but Julie looks like she is 13 or 14 years but I have no issue with Julie but Tohru is exceptionally dense in Romantic matters, and can't seem to handle girls like Rito does.

He isn't dense, he knows the girls like him.

Its just that he is too focused on defeating the person who killed his sister first.

Until thats dealt with, he feels it wouldn't be right to start a relationship. Because he wouldn't be able to focus on it and the girl he choose might meet the same fate as his sister if he did.

You gotta pay more attention to the series, since everything is explained for you.

Would you start a relationship with a girl if you knew someone planned to ruin your life or kill your gf when you were away or not paying attention?

Of course not, nobody would be stupid enough to do that.

Its matter of principle with Tooru, he has to deal with his personal problems first before he can get anywhere in life.

I'm a tad late, but he ain't gay. If you're paying attention, he gets really really flustered when he's put in the harem antics. I doubt he would act like that if he was gay. Tora is another story, I'm not really sure about him.

What do you think?