Are individuals like Exceed who can materialize their souls into weapons called Blaze. Unlike the Exceed, they didn't inject <<Lucifer>> to summon their blazes. Their ability comes from their negative emotions, such as, anger or hatred. They are far more superior in speed and strength than the ordinary Exceed, however they cannot control themselves when they use the power nor recognize allies from foes. When they are triggered, El Awakes will go berserk.

An example of a El Awakes is Julie Sigtuna. It is first shown during her fight with "K" or "Kevin Wayfair" when the Rebels attack the Kouryou Academy branch school during their seaside school. 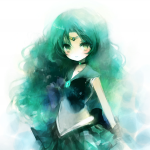 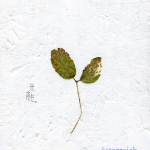 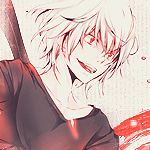 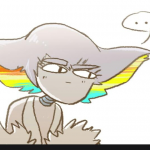 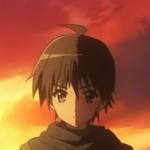